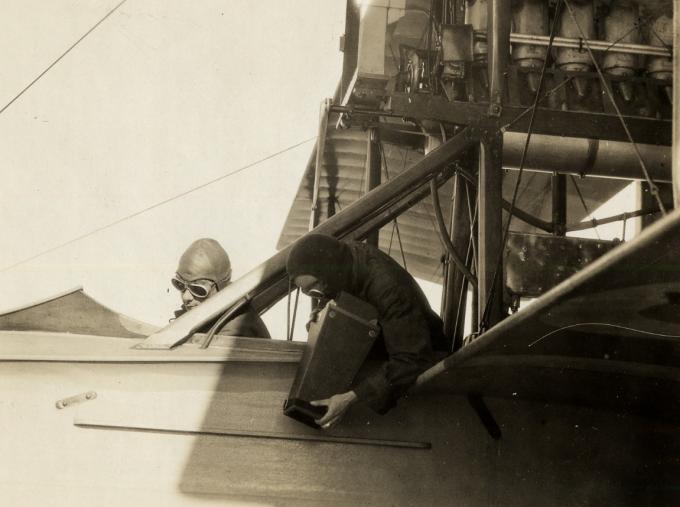 This is a blog post by aaron cope. It was published on November 13, 2019 and tagged golang and iiif.

More recent old maps (and the shapes in the details) 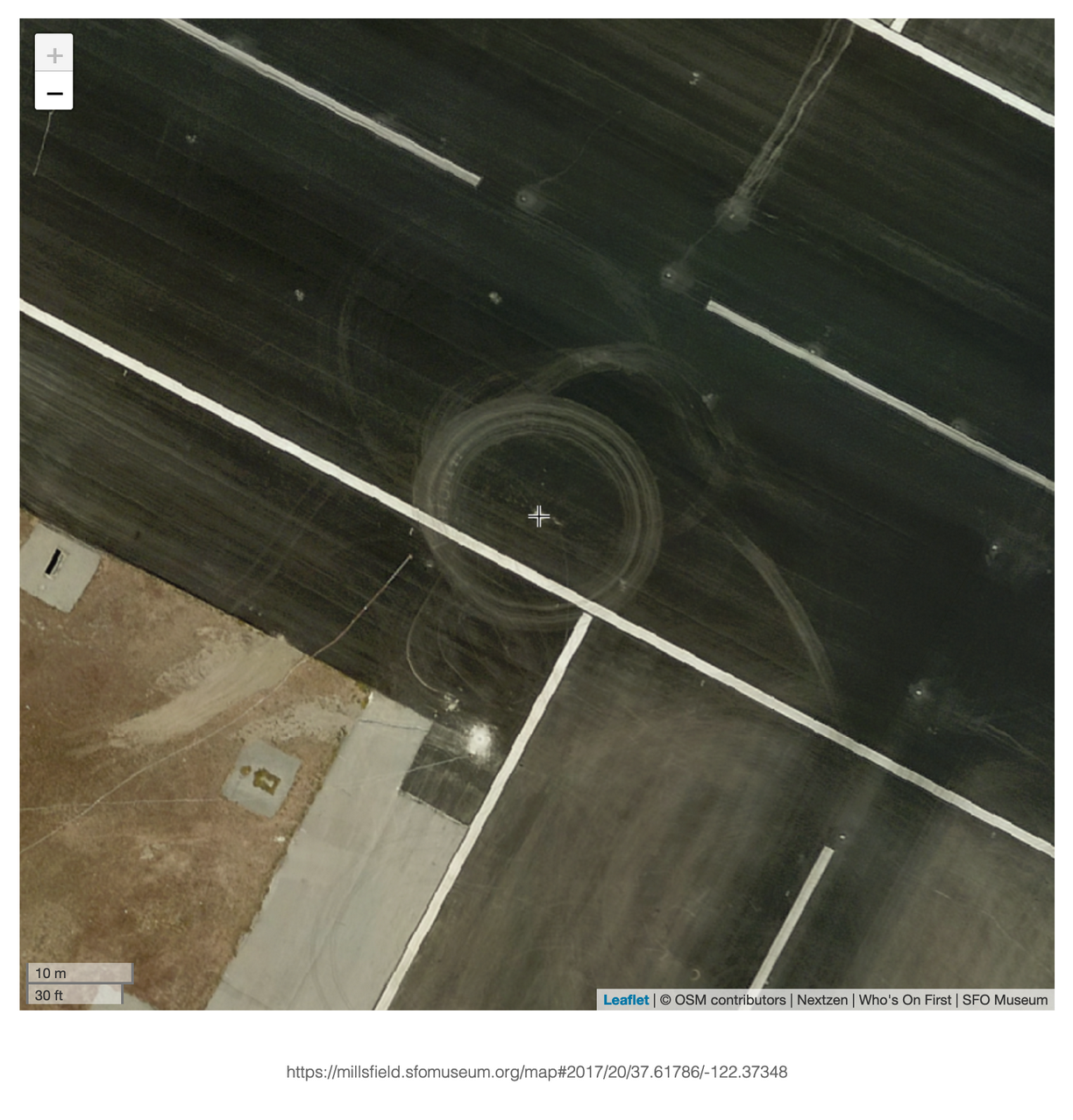 Wandering around the airport at high zoom levels, seeing the “shape” of airport in its details, is so much fun we’ve added a handy 📷 button to the map that will allow you to create an image of whatever you happen to be looking at.

This is a blog post by aaron cope. It was published on November 06, 2019 and tagged history, maps, rasterzen, sfo and whosonfirst.

This is a long and technical blog post. The short version is: It is now easy, possible and inexpensive to install and operate a “coarse” geocoding service, with global coverage, support for multiple languages and stable permanent identifiers using openly licensed data, both locally and in ☁️ the cloud ☁️. We’ve made some additional tools to complement this reality and waded through some of the muck of modern software development so you don’t have to.

This is a blog post by aaron cope. It was published on November 04, 2019 and tagged aws, geo, geocoding, pelias, placeholder, sfo and whosonfirst.

Syndication feeds for this weblog are available in the Atom 1.0 and RSS 2.0 formats.