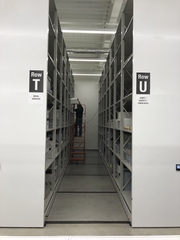 #HappyThanksgiving! This year, SFO Museum is thankful for our new office and storage building. One of our favorite additions is the 16-foot high compacting shelving units in our collections storage room. #behindthescenes 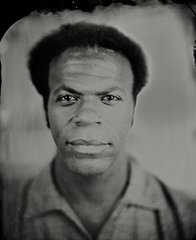 #KeliyAndersonStaley has been photographing individuals across the United States using the tintype process, a nineteenth century photographic process that was commonly used in portraiture through the 1930s. 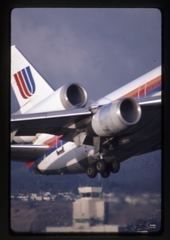 #OnThisDay in 1971, the first of this type of aircraft service started at San Francisco International Airport (SFO). Flown by United, this aircraft was the first three-engine, or tri-jet, wide-body airliner to arrive at SFO. Can you guess what this aircraft is? #avgeek 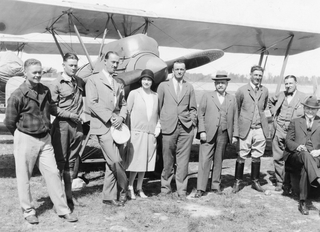 #Onthisday in 1926, Walter T. Varney, a flight school and air taxi operator, launched his air mail service. In 1930, his company, Varney Air Lines, was acquired by United Aircraft and Transport Corporation, which is now @united. #avgeek 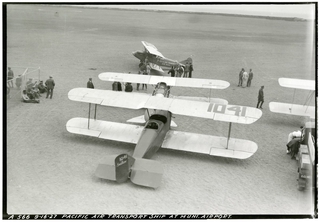 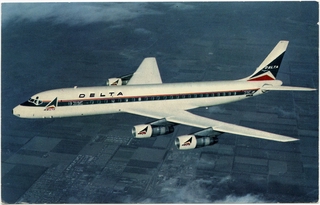 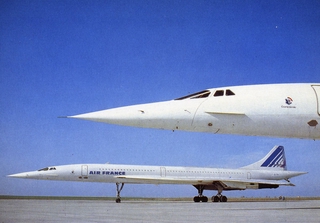 #Onthisday in 1976, the first #Concorde flights from the United States began at Washington Dulles International Airport. Did you ever fly on a Concorde? #avgeek 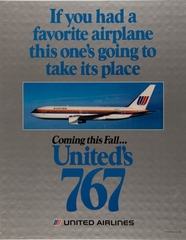 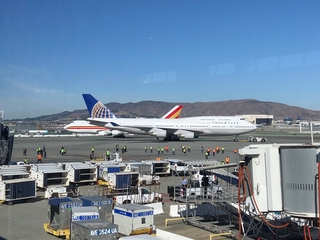 #Onthisday in 2017, United Airlines’ last scheduled Boeing 747 flight departed from @flySFO. Recreating the journey of the first United 747 flight from SFO to Honolulu in 1970, the airline threw a farewell party in Terminal 3 of SFO. #AvGeek 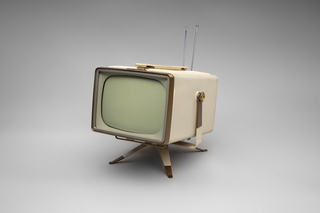 #Television quickly surpassed radio as the most popular media in the United States during the 1950s. #1950sConsumer 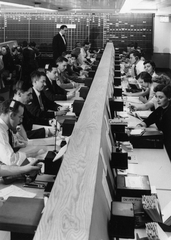 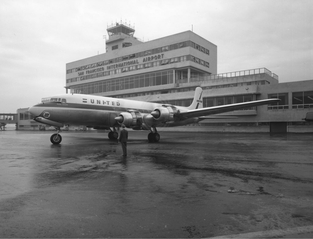 #United Airlines traces its origin to the mid-1920s &amp; 4 airmail routes that would become the backbone of United’s route system. #TheMainLine 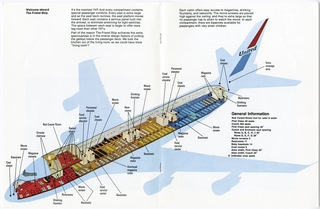 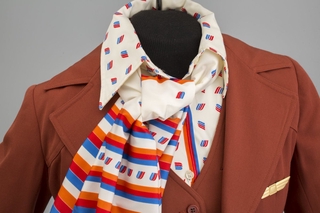 #United's 3-piece, vested-suit version in rust polyester was worn over the cream blouse with a logo pattern. #FashionInFlight 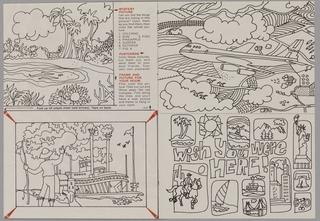 15 all-cargo DC-8-54AF aircraft were built for United with much of the fuselage constructed as windowless. #avgeek 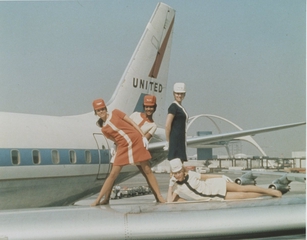 22 exhibits, to be exact :) MT @united: So many great guesses to our question. SFO is the airport w/ the #aviation museum &amp; #art exhibition.

@AirlineReporter @united Did you have a favorite object? ✈️

@AirlineReporter @united Thanks so much for stopping by! We hope you enjoyed "Flying #theMainLine: A History of United Airlines!" https://t.co/l3SGXC6Q8L

@HerEph @united Thanks for stopping by! The machines from #GamesofChance were on loan from the Joe Welch American Antique Museum. https://t.co/SGiUJdY1RE 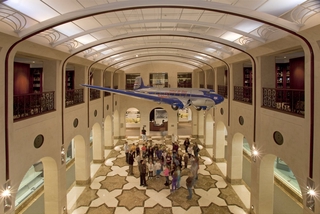 @Maxjb Great question! The United Air Line Mainliner aircraft hanging from the ceiling at the Aviation Museum and Library is indeed a Douglas DC-3! Thanks for asking! https://t.co/4ds2HiV2QQ

@SFOrob @united @flySFO Thanks so much for stopping by! We hope you enjoyed "Flying #TheMainLine: A History of United Airlines!" https://t.co/l3SGXC6Q8L

@airlinemaps @united @flySFO Thanks so much for stopping by! We hope you enjoyed our exhibition!

@alexandrablech "Flying #theMainLine: A History of #United Airlines", is on display, post-security, in Terminal 3 until March 2018. https://t.co/l3SGXC6Q8L

@hharteveldt @united Thanks so much for stopping by! "Flying #TheMainLine: A History of United Airlines" will be up until March 2018! https://t.co/l3SGXC6Q8L

@jefftabaco Bingo! United We Stand: United Airlines Uniforms will open in the Aviation Museum on Friday!

@macjaeh @MTomlinson30 @united @flySFO We're thrilled to hear that you enjoyed our brochure! If you would like more brochures from other exhibitions, please email us at curator@flysfo.com with your mailing address. Thanks so much! 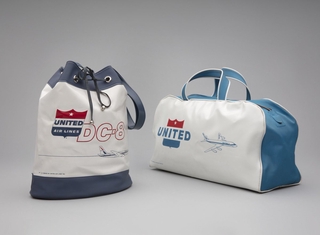 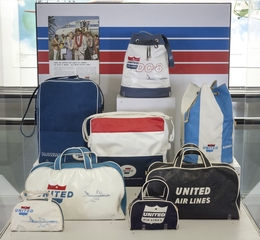