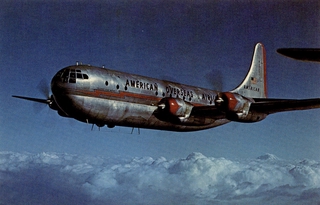 RT @Frederic_Jung: France is never far away : while at @flySFO, make sure to check out the wonderful exhibit of Zuber 19th century handcraf…

RT @flySFO: Always a fun sight to see when we get a visit from this @united beauty! ✈️ #StarWars #OnwardAndUpward https://t.co/622eJ25j3U 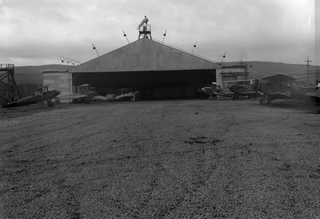 “Time, Turn, and Light” by #WoodyDeOthello online at: https://t.co/dXXKlG0CS1 #MuseumFromHome 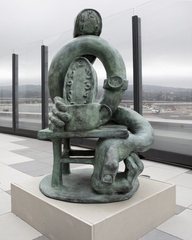 “Time, Turn, and Light” by #WoodyDeOthello depicts ambiguous sets of hands interacting with everyday objects such as clocks, a flashlight, a candle, and a doorknob. #MuseumFromHome 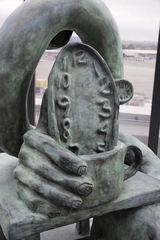 Objects in “Time, Turn, and Light” by #WoodyDeOthello are rendered in an uncanny fashion with a sense of play, emotional intuition, and surrealism that provokes viewers to reimagine themselves and the way they view the world around them. #MuseumFromHome 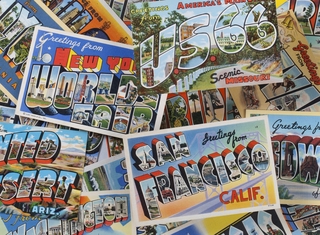 This week on #SFOMat40: In 2013, we presented “Souvenirs: Tokens of Travel,” which featured objects found in souvenir shops around the world. Do you remember this exhibition? https://t.co/e79BCCvfWk #SFOMat40 #MuseumFromHome

On September 15, 1963, the South Terminal (now Harvey Milk Terminal 1) was dedicated at San Francisco International Airport. This was the first major addition since the Central Terminal (now Terminal 2) was completed in 1954.#MuseumFromHome #SFOHistory 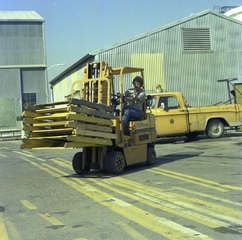 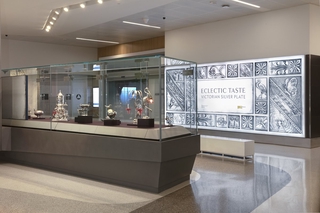