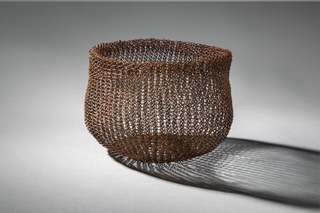 After a trip to #Mexico, #RuthAsawa was inspired by #looped #wire #basketry used to store produce in the marketplace #5womenartists #WHM2017 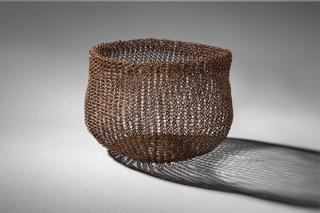 After a trip to #Mexico, #RuthAsawa was inspired by #looped #wire #basketry used to store produce. #AModernApproach #midcentury #design 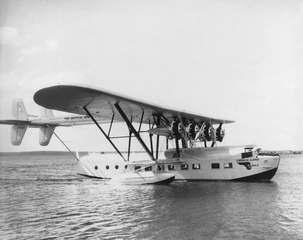 Although the #Sikorsky S-40 served #PanAm well through the 1930s, it was often noted for its lack of aerodynamic efficiency due to its many struts and support wires. Charles Lindbergh famously referred to it as a “flying forest.” #AviationEvolutions 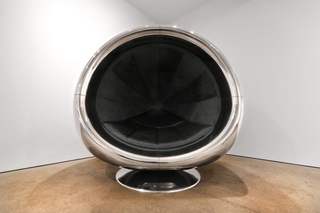 RT @WIRED: Come on, you know you want a chair made out of a 737 engine! https://t.co/MTdIyaAwaR

RT @WIRED: Confused about the electronics ban? We've got you covered

RT @WIRED: How museums are using LEDs to protect and prettify paintings http://t.co/oOPimbjhlK

RT @WIRED: It's about to get a whole lot fancier in Delta's premium cabins https://t.co/YprleLZ0nq 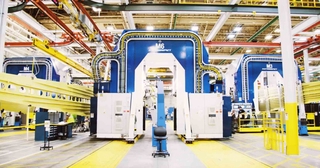 RT @WIRED: Missed the stomach-churning flights of the infamous Paris Air Show? We've got the highlights:

RT @WIRED: Passengers might find themselves flying in a supersonic jet again in the not too distant future https://t.co/dgzmwnc4pn 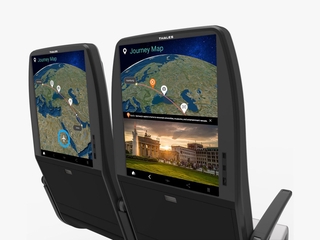 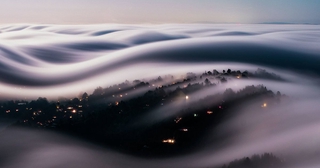 RT @WIRED: Sitting in the middle seat is the worst. But it may not be for long https://t.co/FRpbSNwJok

RT @WIRED: Step inside the 737 test plane Boeing beats the crap out of to ensure your safety: https://t.co/H6NtGlI8Yo https://t.co/v26tri9A…

RT @WIRED: Step inside the facility where plane engines are torn down and then put back together https://t.co/V81tdGSLsy https://t.co/EjyBv…

RT @WIRED: This is just the beginning of testing hell for the new Boeing 787-10 Dreamliner 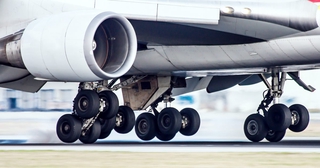 RT @WIRED: With thousands of flights being cancelled in preparation for the blizzard, these might be good to know https://t.co/cRsOiEd5G3

RT @WIRED: Yes, it’s a plane engine the size of another plane—and you might ride alongside one by 2020 https://t.co/gj6GOK4R0u

RT @WIRED: You don't fold paper planes like this guy—but you can https://t.co/o88t8WBf3d 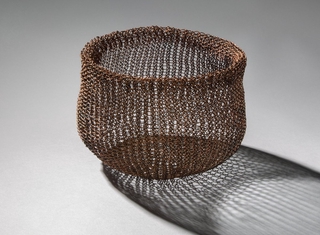 Ruth Asawa (1926–2013) was a revered Bay Area artist who worked in sculpture and created a handful of functional objects. After a trip to Mexico, she was inspired by looped wire basketry used to store produce and eggs in the marketplace. #CaliforniaCrafts