An airport along the Embarcadero? It could have happened... http://t.co/jOoC0vpoXA #tbt #1927 #sfhistory 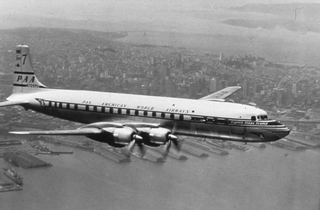 A #PanAm Douglas DC-7 soars over San Francisco in the 1950s. #SFHistory 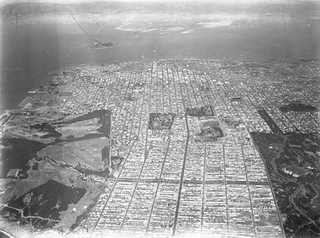 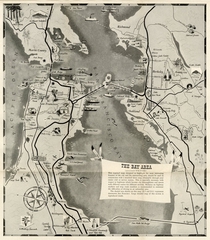 San Francisco's timeless attractions still draw tourists from around the world to our fabulous city. #SFHistory 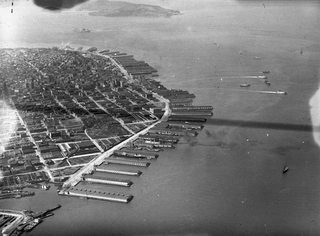 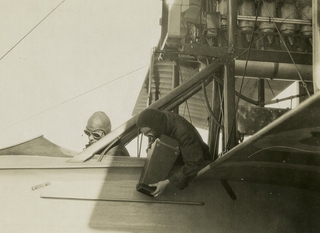 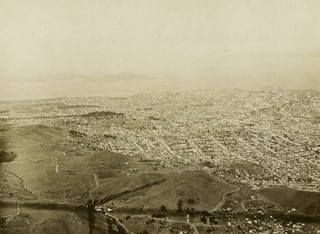 How many SF landmarks can you name from this 1950 map distributed by Philippine Air Lines? #SFHistory 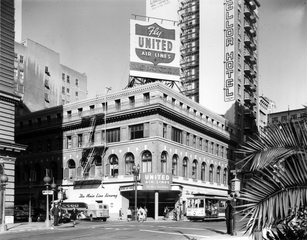 The United Air Lines Ticket office opened in the 1930s on the northwest corner of Union Square. #SFHistory 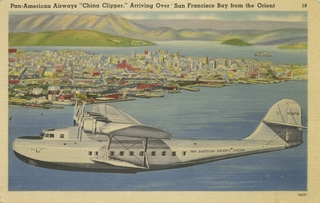 This colorful postcard from circa 1935 features the #PanAm M-130 China Clipper with SF in the background. #SFHistory 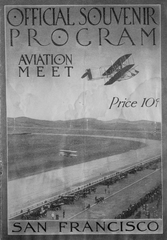 In 1911, an Aviation Meet was held at Selfridge Field, the present site of @ShopsAtTanforan near @flySFO. #sfhistory 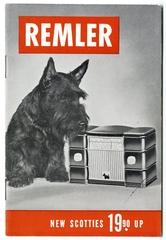 The Ferry Building is a familiar face as French aviator Hubert Latham soars over downtown SF in 1911: http://t.co/L3CvQ2wNOo #tbt #sfhistory 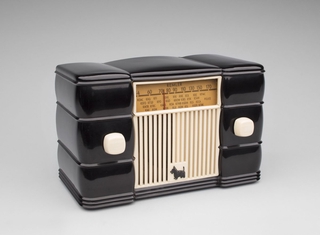 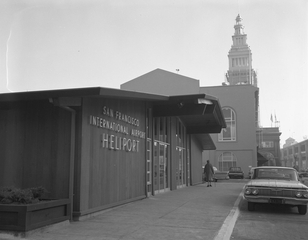 Did you know that in the 1960s, there was a heliport next to the Ferry Building in San Francisco? #SFhistory 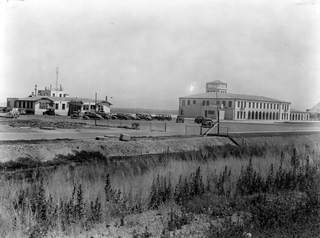 A rare look at the first two the administration buildings at the SFO site, built in 1927 &amp; 1937. #TBT #SFHistory 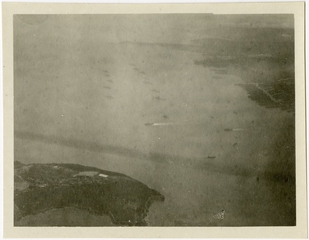 This circa 1915 photograph of SF Bay was taken by aerial photographer, mechanical engineer, and earlier aviator, Stanley H. Page. #SFHistory 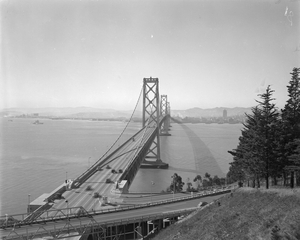 Construction on the San Francisco-Oakland Bay Bridge began #onthisday in 1933. Have you ever traveled across the Bay Bridge? #SFHistory

Can you spot the famous name listed here, in the second logbook for Mills Field Airport from 1928? #TBT #SFHistory

This c. 1936 postcard features a rendering of the San Francisco - Oakland Bay Bridge superimposed on a photographic image of SF. #SFHistory

Happy 80th birthday to San Francisco's most famous landmark! Have you ever been to the Golden Gate Bridge? #HBD #GGB80 #SFHistory @GGBridge

“Above the Bay: The Aerial Photography of Stanley Page” is on display, pre-security in the Aviation Museum and Library. https://t.co/eZlmOaOxuM #StanleyHenryPage #SFHistory 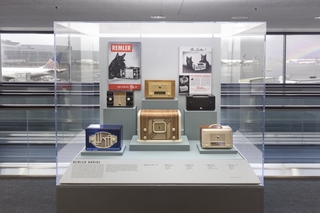 In 1973, #ChinaAirlines distributed this colorful map of #SanFrancisco featuring an illustration of the iconic The Sing Chong Building in SF's #Chinatown. #SFHistory