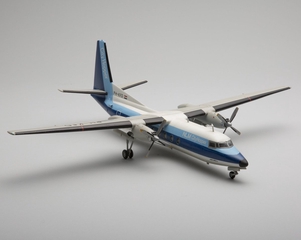 In the mid-1950s, Fokker Aircraft of the Netherlands began developing an airliner that would fill a major niche in regional commercial aviation, the F-27 Friendship. #AviationEvolutions 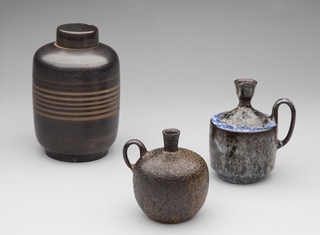 Marguerite Wildenhain moved with her husband from Germany to the Netherlands in 1933. #PondFarm 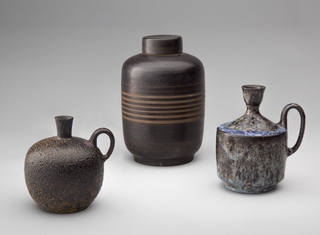 NOW PLAYING: "The Art of Flying" by Jan van IJken. van IJken filmed one of the most spectacular natural phenomena on earth, when, during a particularly warm summer, thousands of #starlings stayed in the #Netherlands instead of migrating southwards. #VideoArtsSFOM https://t.co/61J7RQiyQf 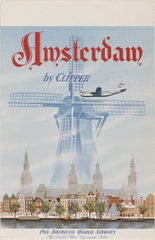 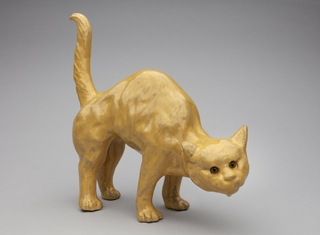 Tin-glazed ceramics are called various names round the world. Known as faience in France, Delftware in the Netherlands and Maiolica in Italy, tin-glazed ceramics from Europe imitated the more expensive porcelain imported from China. #Caticons