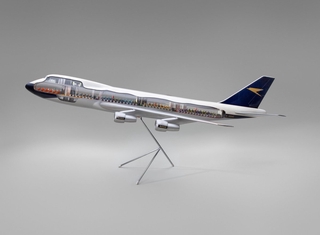 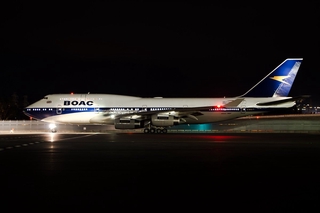 @BAretrojets @flySFO The @British_Airways Boeing 747 (G-BYGC) painted in their classic #BOAC livery landed at SFO on Friday. We were able to capture a shot of this classic beauty! #avgeek 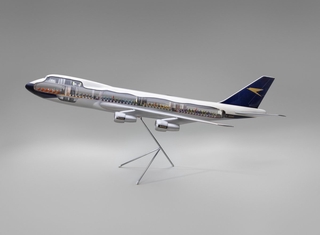 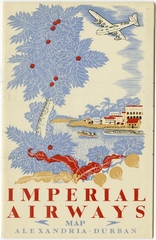 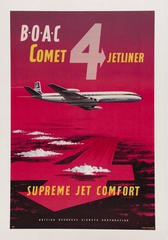 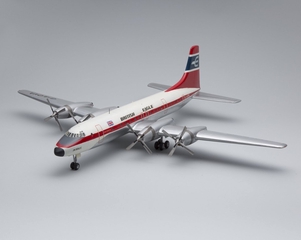 In 1958, BOAC inaugurated the airline’s first regular round-the-world service via San Francisco, Hong Kong, and Tokyo with the urboprop Britannia, developed and produced by the Bristol Aircraft Company. #AviationEvolutions

Not sure where you're going? BOAC's souvenir sign could help you find your way. http://t.co/DuozaWQh 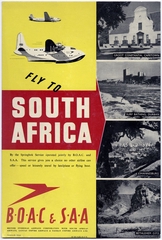 South African Airways partnered with #BOAC for joint service in the 1950s. Have you ever been to #SouthAfrica? #traveltuesday 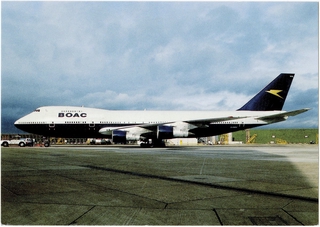 The #Boeing 747 offered the airline a comfortable, roomy, and luxurious cabin interior. In an advertisement, #BOAC proclaimed “you will hardly believe you're in an aircraft.” #WidebodyAV #avgeek #MuseumFromHome 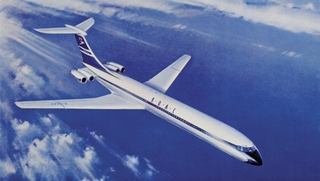 The #Vickers VC10 could carry over 150 passengers and was one of the fastest subsonic jetliners produced. Operated by #BOAC, the #VC10 achieved the shortest average transatlantic flight time between London and New York. #AviationEvolutions 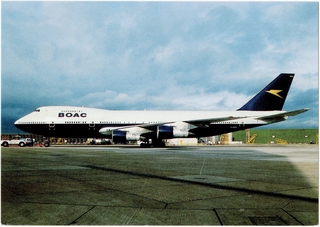 The 747 offered #BOAC a far more comfortable, roomy, and luxurious option compared to the narrow-body Vickers VC10. It also had a capacity that was more than double that of the VC10 or the Boeing 707. Did you ever fly on a BOAC 747? #WidebodyAV #avgeek 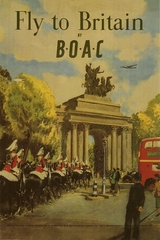 The British Overseas Airways Corporation (BOAC) was founded by an Act of the British Parliament #onthisday in 1939. #avgeek #aviationhistory